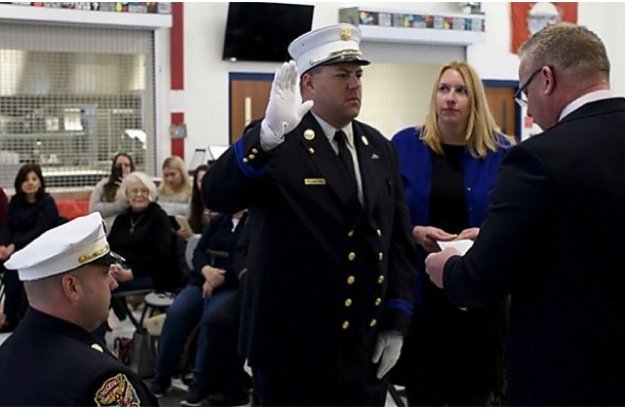 The city’s fire department chief has been put on leave as officials examine a comment he made on his personal Facebook page.

Chief Robert Laskowski was listening to a live police scanner June 1 at about 9 p.m. as police clashed with protesters in New York City.

“If anyone is bored listen to NYPD citywide on the scanner app and listen to what they are dealing with right now!,” the chief wrote.

Another person responds to his post by saying he was listening and that the situation in the city sounded “insane.”

“They need a few Blackhawks with snipers to solve the problem!” Laskowski replied.

Related: 5 Steps for Volunteer Departments to Win at Facebook

That reply may have been what landed the veteran Derby volunteer firefighter in hot water with fire department officials and Derby City Hall.

Laskowski was put on administrative leave Wednesday by Derby Fire Commissioner Gary Parker. The commissioner said he could not comment, but that an investigation would commence and that a disciplinary hearing would be scheduled.