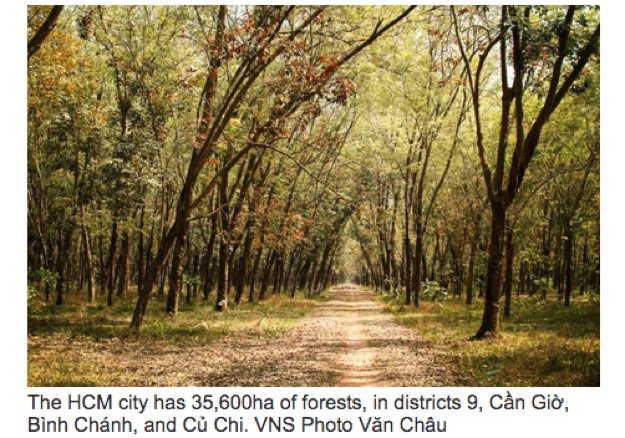 Patrols will be increased and fire safety promoted by local districts in HCM City and neighboring provinces in an aim to prevent forest fires during the current dry season, the city’s Fire Fighting and Prevention Police Department has said.

In late December, the city’s police asked all 24 districts to inspect scrap collection yards in their localities, and to strictly handle violators of fire prevention regulations.

The city is working with districts to permanently remove discarded material sites in residential areas, and will suspend operations for repeated violations and anyone operating without a permit.

Fires often occur from simple actions such as burning incense or votive papers without proper supervision, or from using electrical equipment and devices that have not been maintained properly.

Residential homes, particularly those used for both living and trading purposes, pose a high risk of fire since they store many flammable items that often block fire exits, according to the department.