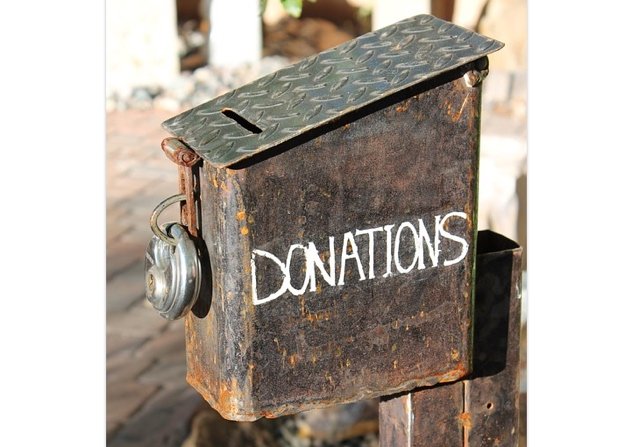 They need to get 10,000 signatures on a petition before June 30, 2021 to add volunteer firefighters to the list of charitable groups on the 2022 tax form

A signature-gathering campaign is underway that would allow Oregonians to donate all or part of their tax returns to volunteer firefighting groups across the state.

In 2017, the Oregon Legislature passed Senate Bill 378, which added the Oregon Volunteer Firefighters Association to the state’s charitable tax checkoff program. The program includes 29 approved charities, giving taxpayers the choice of whether to make a donation from their personal income tax refund.

According to the Oregon Department of Revenue, the program gathered more than $21 million for charities between 2010 and 2018.

Under SB 378, the nonprofit Oregon Volunteer Firefighters Association still must collect 10,000 signatures to appear as an option for charitable giving on tax filings. The organization has come up short of that mark for the last three years.

TimberUnity, a grassroots group representing rural interests, has now taken up the effort and is encouraging its network of partners to sign the petition. Signatures are due by June 30, 2021, to appear on tax returns for 2022.

Julie Parrish, a board member of TimberUnity and former state representative, said collecting 10,000 signatures is no easy feat for a smaller local group like the Oregon Volunteer Firefighters Association, which lacks the national backing of larger approved charities like the American Red Cross, Planned Parenthood or the Susan G. Komen Foundation.