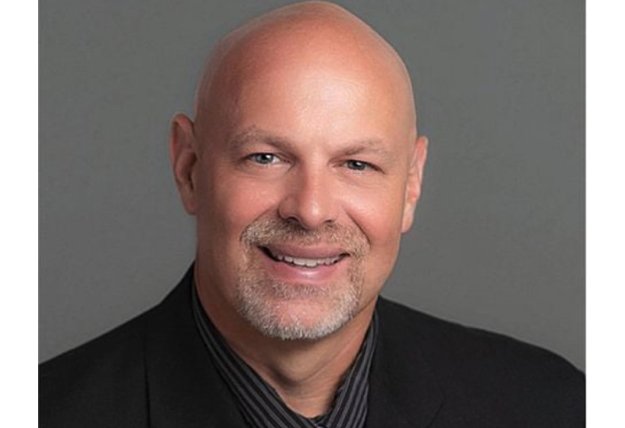 The DC Fire and EMS Department said it is deeply saddened by the death of active duty Fire-Arson Investigator James P. Taylor, who died Aug. 27.

Investigator Taylor was assigned to the Fire Prevention Division in the Fire Investigations Unit at the time of his passing.

Additional information regarding funeral arrangements will be announced when they become available.

Also Read: How Fire Depts Can Prepare for the Next COVID-19 Spike

Taylor was also active on area volunteer fire departments. Past Chief Taylor joined Solomons Volunteer Rescue Squad and Fire Department March 25, 1987. Through the years he held many positions on his way to becoming chief in 2011. He was also an active member and past president of the Dunkirk Volunteer Fire Department.