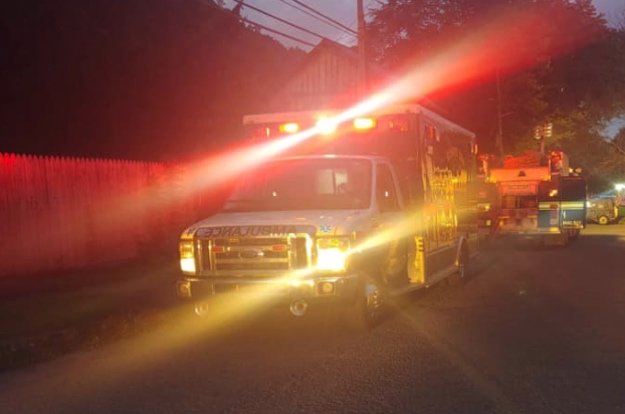 Renovo’s volunteer fire chief was arrested for driving while intoxicated while transporting a patient in an ambulance. He waived his charges and is set to have a formal arraignment March 22 for the Jan. 26 incident.

Renovo is in Clinton County, Pennsylvania and is served by three volunteer fire departments. Renovo Fire Department has about 60 volunteer members who provide fire, rescue and EMS out of one station.

According to a report by WTAJ, the 64-year-old fire chief was driving the ambulance with a patient on board at about 6:40 p.m. when police pulled the rig over for observing the ambulance cross the center line 27 times, crossing the white lane 10 times and driving in the other lane 3 times. Police reported a smell of alcohol from the ambulance.

The news agency reports that the chief failed a field sobriety test and then refused to have blood drawn at the hospital for a blood alcohol test.

According to one source, the chief had not been subjected to any disciplinary actions by either the fire department’s board or by the borough’s council. The chief, according to the source, continued to drive fire apparatus.