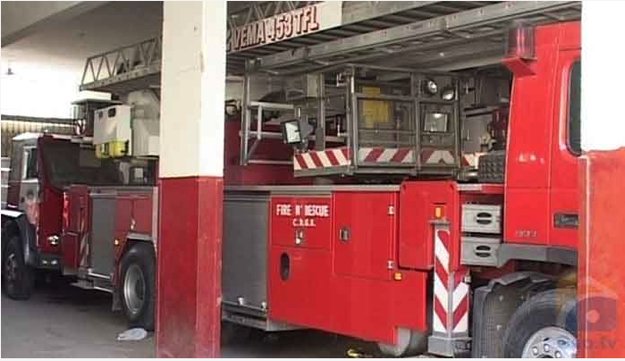 In addition to fire station problems, several rigs are out of service and firefighters are owed months of back pay

Likewise, the city’s fire department has five snorkels, which are required for firefighting operations at high-rise buildings.

However, only two of them are in working condition. These facts were told to Sindh Information and Local Government Minister Syed Nasir Hussain Shah in a briefing on Sunday as he visited Karachi’s Central Fire Station.

The local government minister announced on the occasion that the government would disburse “fire risk allowance of three months” to the personnel of the city’s fire brigade department.

He acknowledged that the government was supposed to pay arrears to the firefighters in terms of paying them the fire risk allowance. He said that in the first phase, the government would soon pay the arrears of three months to “compensate and motivate them to show more courage and zeal in serving the people of the city.”

He lauded the firefighters for performing their duties to the best of their abilities in despite challenging situation. “Still, they are showing the spirit that is required to safeguard human lives.”