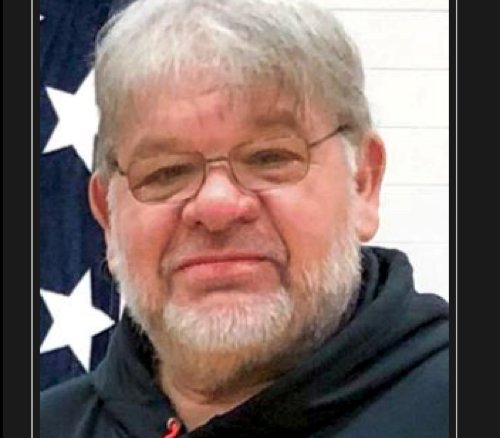 Capt. Werner returned home from a medical call run when he had an apparent heart attack

A northwest Illinois volunteer Firefighter died in the Line of Duty last week after returning home from a medical call. Captain Leo W. Werner, 67, was with the Scales Mound Fire Protection District.

Captain Werner had responded to a medical call for service around 2200 hours. Wednesday, Dec. 9. Shortly after returning home, (about a half hour later) Werner suffered from an apparent heart attack. Werner was in his 46th year on the fire department and has two sons on the department. Capt. Brad Werner joined in 1997 and Firefighter Adam Werner in 2005.