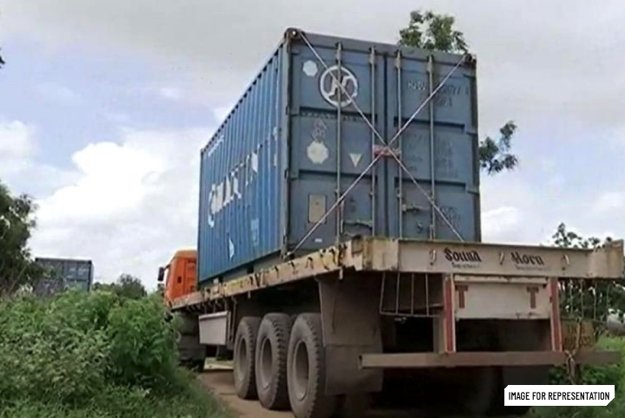 By The News Minute

At Mindi in Andhra Pradesh’s Visakhapatnam close to the airport, the HAL refinery and the naval air force station, sits 18,700 metric tons of Ammonium Nitrate at the warehouse facility owned by Sarvan Shipping private limited. State authorities are, even now, trying to get Ammonium Nitrate trucked out of the warehouse, as soon as possible.

However, MD Rahiman, the station fire officer of Pedagantyada Fire Station, has no clue about the explosives being stored at the warehouse 12.2 kilometres away from the fire station where he works with 25 other firefighters. Firefighters with the Andhra Pradesh State Disaster Response and Fire Service Department are the first responders in the event of a fire being reported, but they are not part of the bureaucratic tangle involving several state and central departments to oversee the handling of Ammonium Nitrate.

“I was not informed that an explosive material is being stored in my jurisdiction. There has been no communication, I have just read about this in the news and Mindi comes under my jurisdiction,” said the fire officer with a service of 10 years in the Andhra Pradesh State Disaster Response and Fire Service Department who oversees a staff of 25 firefighters. The officer is not aware of the nature of the explosive either, “We were not trained to deal with such explosives nor do we have the equipment required to face such a scenario,”.

Visakhapatnam, a city with over 2,175,000 lakh population has 4 fire stations, the requirement is one fire station per lakh people, say fire department officials. Imports of over 27,000 metric ton arrive at Vizag port and pass through the city annually.