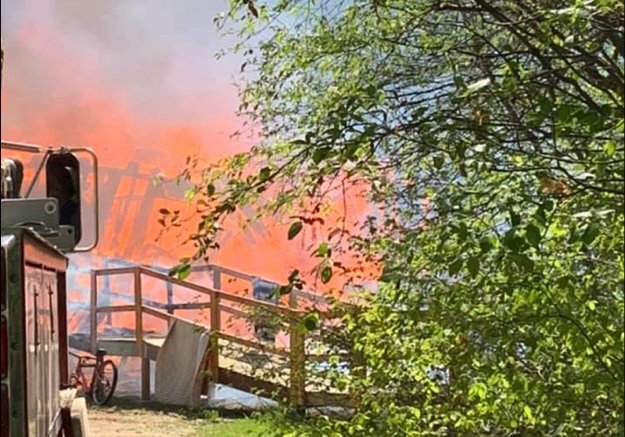 Unpaid bills are the reason two fire departments did not respond to calls about a house fire at Keeseekoowenin Ojibway First Nation on May 30.

Audrey Bone called 911 when the camper next to her house caught fire. RCMP then called the Shoal Lake and Strathclair fire departments. One fire chief oversees the two departments since those communities amalgamated under the Rural Municipality of Yellowhead. The call came to both fire departments, and both said they would not respond.

Additionally, the band’s own aged pumper arrived late and, according to Bone, it broke down after firefighters drained all the water out.

Bone’s home burned to the ground.

“It was council that decided by resolution not to respond to any calls, basically because of lack of compensation from the First Nation community, and arrears,” Starzyk said, adding it’s when the two communities amalgamated in 2015 that Keeseekoowenin arrears came to light.