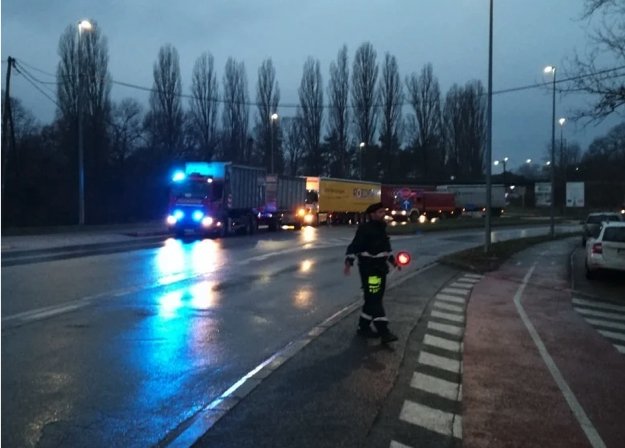 They delivered 110 tons of fire equipment, medical supplies and food

German firefighters from Baden-Wuerttemberg delivered to Sisak on Saturday 110 tonnes of firefighting equipment, medical equipment and food for the earthquake-hit Sisak-Moslavina County.

Firefighters from Baden-Wuerttemberg are long-time friends of Croatian firefighters. Since the 1990s Homeland War, they have delivered 50 vehicles and large amounts of firefighting and other equipment, the Croatian Firefighting Union said in a press release.