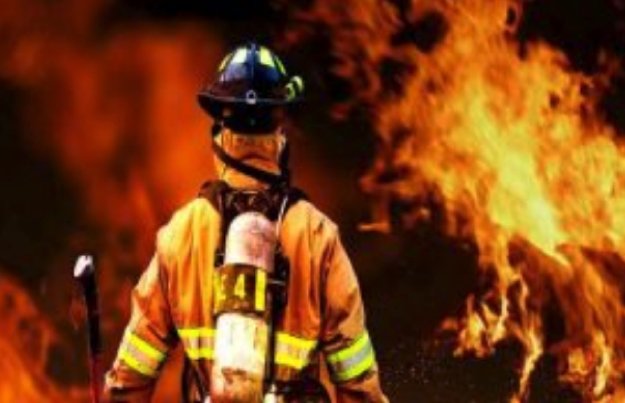 The rate at which people are dying and property worth billions of naira is being consumed by fire in this country in recent times has reached alarming proportions. Fire outbreaks across the country are caused by different things, ranging from bush burning to electrical faults to improper storage of fuel to careless handling of domestic fires.

In almost all cases however, fire outbreak was aggravated by lack of adequate fire fighting equipment. Fire fighting trucks and equipment are in short supply in most state capitals. This is not to mention local government headquarters and rural areas, where they are virtually non-existent. This is disgraceful for a country of 200 million people.

According to a Daily Trust report two weeks ago, majority of the states have between one to four functional fire trucks. For example, Plateau has four fire trucks, Cross River has one, Edo has two and two water tankers, Kebbi has three old trucks and six grounded ones. Anambra State, which suffered some of the worst fire disasters caused by fuel tankers in recent weeks, had to rely on neighbouring Delta State for support. Rivers, with three serviceable trucks, relies mainly on Shell, Total and Agip oil companies to respond to emergency situations.