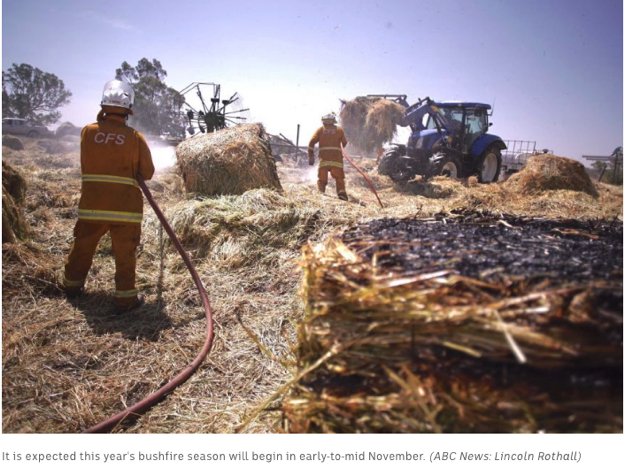 South Australian firefighters will be equipped with 25 new trucks and improved communications technology ahead of the upcoming fire season, with the State Government vowing to act on the recommendations of an independent review.

Premier Steven Marshall has promised more than $20 million to boost firefighting capacity in the wake of last year’s devastating bushfires.

In addition to the fast-tracked new trucks, existing vehicles will be fitted with protection systems including tracking devices.

Mr Marshall said the action plan would ensure the state was as prepared as possible for future fires.

“These were devastating bushfires for our state,” he said.

“We had the loss of life, property, livestock and wildlife in South Australia and it is absolutely incumbent upon every person in the state to understand what we can do ahead of the next bushfire season.”

He said it was unrealistic to install GPS devices in the service’s fleet of 1000 vehicles before next summer, and it was important to identify an effective system first.