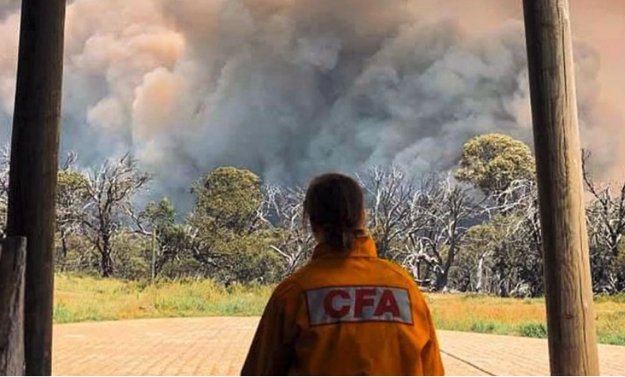 As controversial reforms for firefighting in Victoria come into effect today, some Country Fire Authority (CFA) volunteers fear the community will not be as well protected.

The CFA is now a volunteer-only organisation and its former paid members have joined colleagues from the Metropolitan Fire Brigade in a new body called Fire Rescue Victoria (FRV).

FRV takes over firefighting duties in major regional centres and outer suburban areas once assigned to the CFA.

The restructure has been a fraught issue in Victoria, with several high profile resignations — including the unexpected and unexplained departure of CFA chief officer Steve Warrington just last week.

CFA deputy group officer at Wangaratta, Lachlan Gales, said the reorganisation meant a loss of autonomy for the CFA that would have impacts on the ground.

“[For example] FRV staff who will [now] man the station will not have a wildfire tanker and the CFA volunteers will have a much delayed turn-out time.

“We’ve just lost a highly effective crew of career firefighters that would be out the door in 90 seconds, because FRV … will only have urban type appliances.”