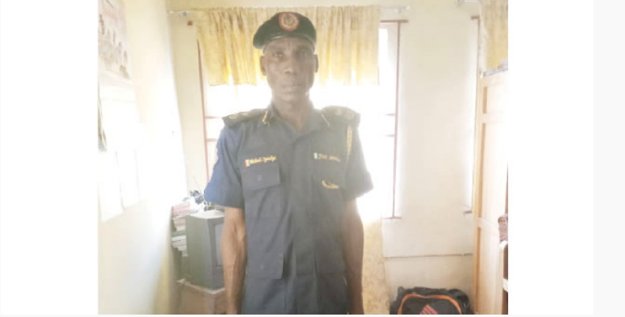 Director of Osun State Fire Service, Michael Ogundipe, talks to BOLA BAMIGBOLA about the incessant outbreaks of fire in the state, where recently in one week, over 30 cases were experienced

How would you describe the last couple of weeks as regards fire fighting in the state?

During this period of the year, we do experience incessant fire outbreaks and for the past few weeks, we have been attending to several fire outbreaks.

During harmattan period, we have three elements that can cause fire outbreak. Two out of the three elements are present now. We have enough combustible materials in our surroundings and sufficient air to assist combustion to take place.

How would you describe the attendant losses to the outbreaks?

By the time we get to the scene of a fire outbreak, a lot of damages could have been done, but we try to rescue the persons trapped there. If there is an automatic alarm system in the town, it could help us to know when there is a fire outbreak. Also, we are often faced with traffic jams on our way to rescue people and safeguard properties. But at the end of the day, people would say fire fighters do not respond on time.

So, the losses are due to the ignorance and carelessness of people. People also ought to have some first aid equipment at home, such as fire extinguisher, which would help to minimise or put out the fire before the arrival of the fire service. But as it is, I don’t think many households have such equipment which is cheap and affordable. Once they get it and know how to use it, it will help to reduce the intensity of the fire when there is an outbreak.

Fire fighters cannot be blamed for attendant losses. The losses are caused by the people because when there is a fire outbreak, instead of them to immediately notify the fire service to rescue them; they will be trying to extinguish the fire. It is when the fire gets out of hands that they run to the fire service. And by the time we get there, a lot of damage would have been done.